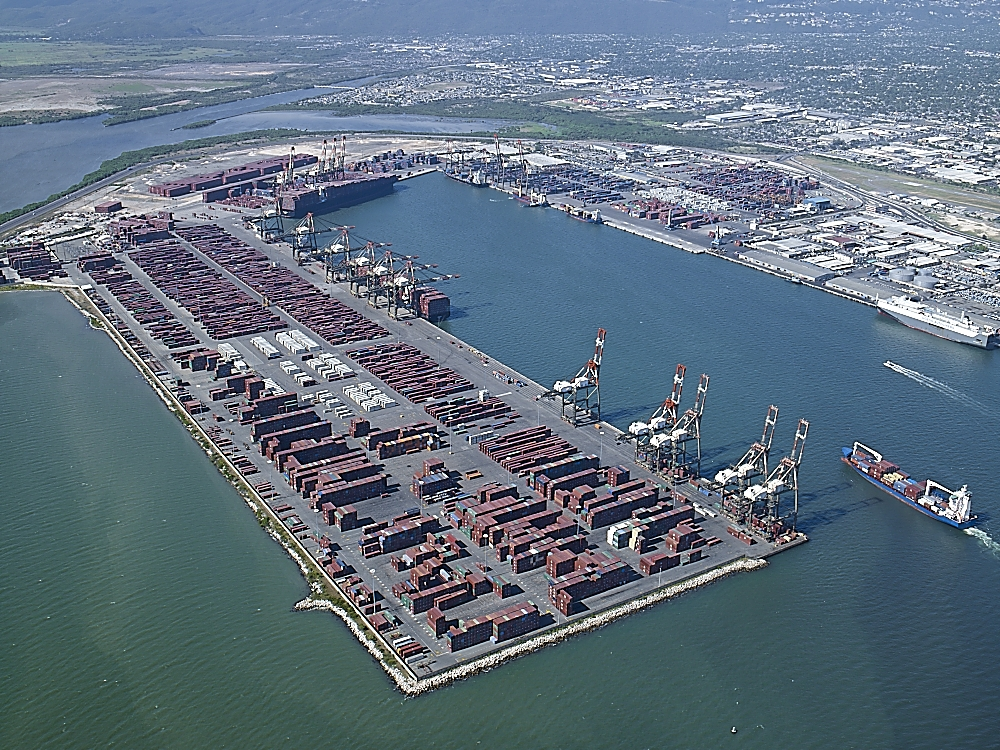 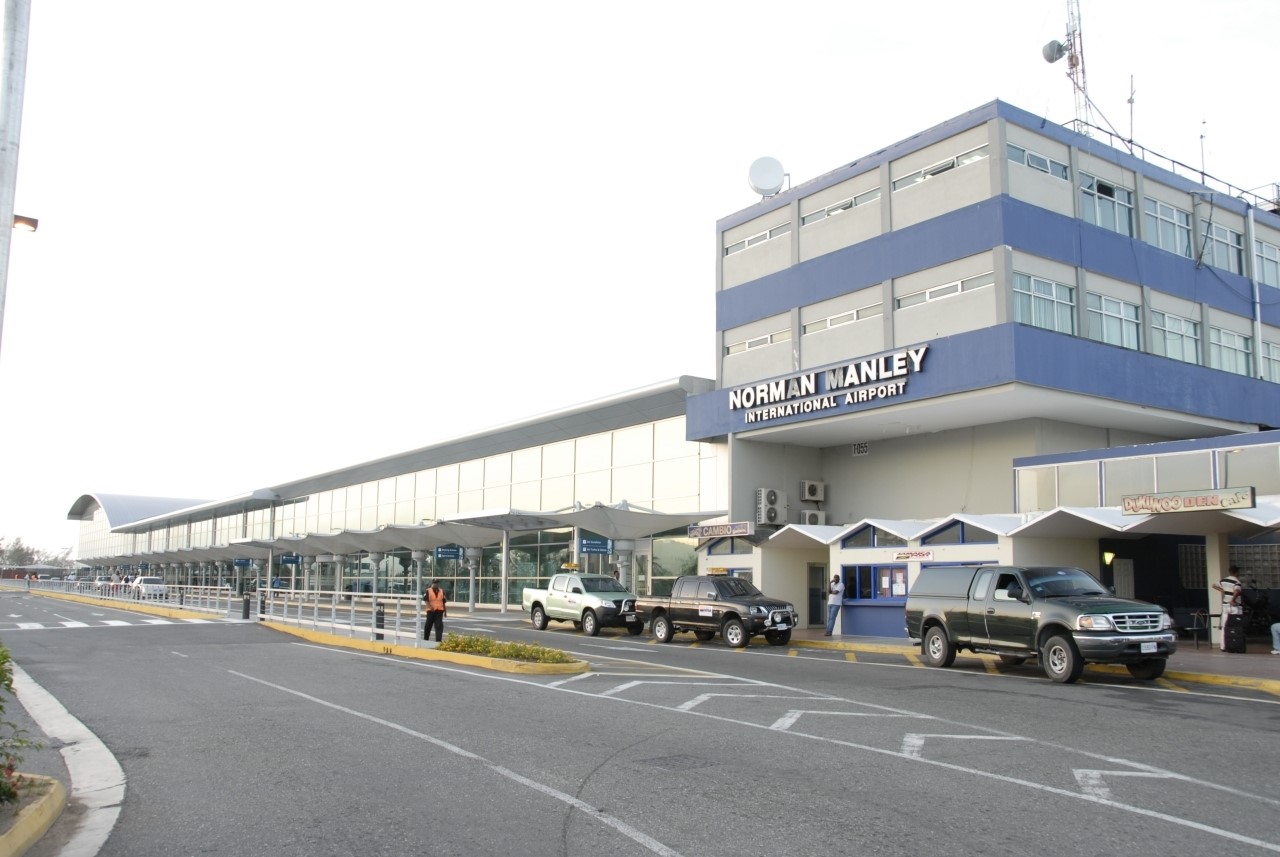 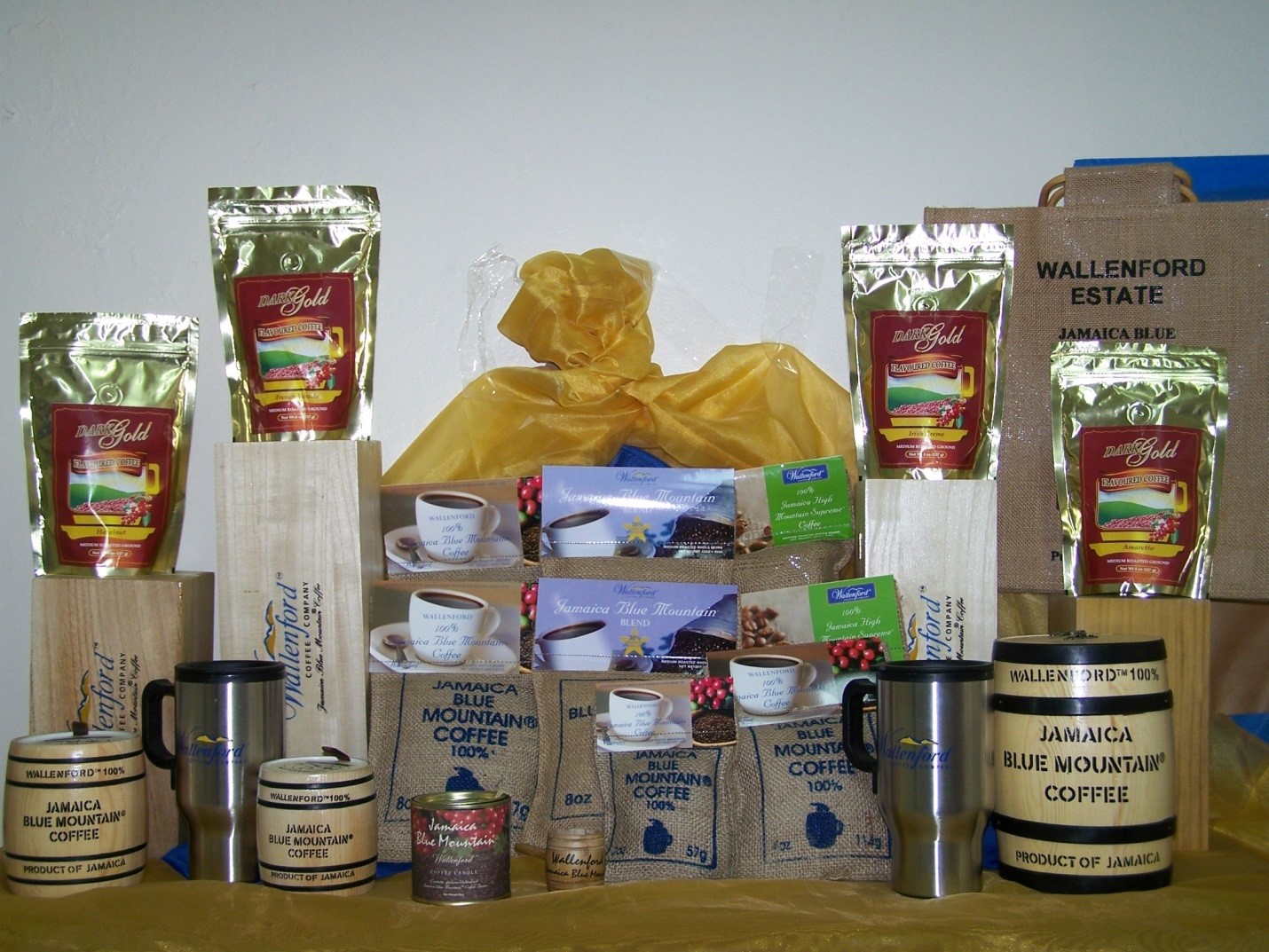 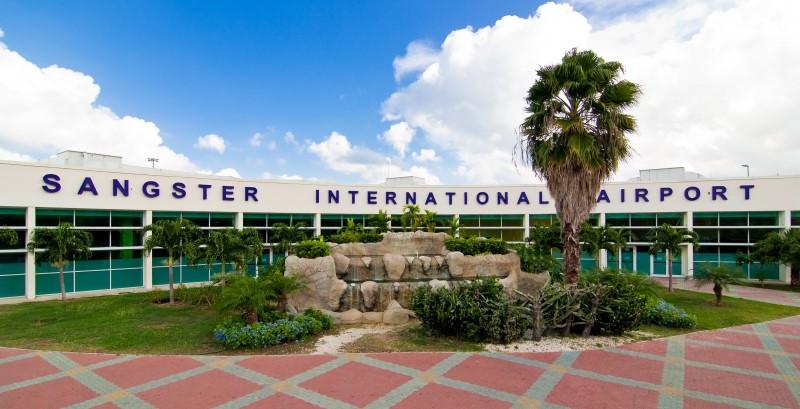 The primary objective of the GOJ’s Privatisation and Public Private Partnership (PPP) Programme is to facilitate and secure Private Sector investment and participation in the Jamaican economy through the ownership, expansion or operation of state owned assets/enterprises and the provision of public infrastructure and services. The GOJ’s Privatisation Programme began in the early 1980s and several assets, including shares held in financial institutions, utilities, and the tourism and coffee industries have been successfully privatised.

The GOJ has recently updated its Privatisation Policy.  The GOJ has utilized Public-Private Partnerships in a limited way (airport and road concessions) to provide public infrastructure and services since 1993. The GOJ has acknowledged the need to develop PPPs in a more structured and fiscally prudent manner, and has developed a specific Policy in that regard.  PPPs and Privatisation are key elements of the GOJ’s medium term economic growth strategy and the Development Bank of Jamaica is the GOJ’s central implementation agency for the Programmes.