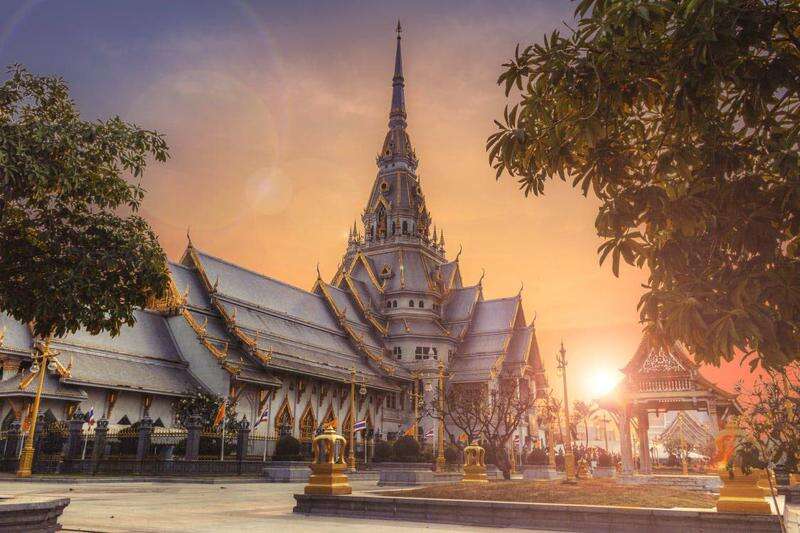 The Development Bank of Jamaica (DBJ) is indicating the availability of infrastructure projects in Jamaica to overseas investors with a special invitation being issued to funders in Asia.

On Wednesday, May 11, the bank, in collaboration with Jampro, the Embassy of Jamaica in Beijing and the China International Contractors Association (CHINCA) organised a ‘Virtual Infrastructure Investment Opportunities Forum’ to provide information on specific public sector projects in Jamaica that are available to overseas investors.

Potential investors, financiers, construction firms, project developers, engineers and experts with the requisite technical capabilities in various fields from China, Hong Kong, Pakistan, and Thailand were invited to hear first-hand from the DBJ and Jampro personnel about projects under development. Over 185 persons attended the virtual forum.

The projects that were presented fell under the control or jurisdiction of the National Water Commission, the Port Authority of Jamaica and other Government entities, and included renewable energy, solid waste management, non-revenue water reduction, wastewater treatment plants, the Kingston Logistics Park, Caymanas Special Economic Zone, and the Greater Bernard Lodge Development Project.

Senator Leslie Campbell, minister of state in the Ministry of Foreign Affairs and Foreign Trade, who joined the conference from Mexico, said that the forum represented “an opportunity to create new partnerships that will add dimension to our economies and accelerate the revitalisation of our production and supply chains.”

He specifically welcomed CHINCA’s participation in the conference as some of its members were already involved in infrastructure projects in Jamaica. He said China had consistently demonstrated its commitment as a key development partner by being the largest source of Official Development Assistance to Jamaica and had made significant investments in the country, in the areas of infrastructure, mining and agriculture.

He said that it was against this background of friendship, mutual respect, and cooperation that Jamaica became the first country in the region to sign on to the ‘Belt and Road Initiative’, which focuses on building bridges among countries and was an inspirational example of the positive global influence of China in today’s world.

The Belt and Road Initiative is a global infrastructure development strategy adopted by the Chinese Government in 2013 to invest in nearly 70 countries and international organisations. As of March 2022, 146 countries had signed the initiative.

Campbell said that in the post-COVID era, Jamaica intended to build relationships and increase dialogue with partner countries, and to finalise treaties and agreements with the companies and countries at the forum to create more opportunities for businesses to thrive

CHINCA’s Chairman Fang Qiuchen said that 2022 marked the 50th anniversary of diplomatic ties between Jamaica and China which has become the island’s largest source of foreign investment and a major economic partner.

He said that based on the Belt and Road Initiative, which Jamaica signed in 2019, Chinese companies have invested in infrastructure projects, water resources, industrial parks and other sectors in the country. He said that he looked forward to other CHINCA members which are strong in project design, construction and mobilisation of resources to facilitate public-private partnerships will have more opportunities to cooperate with Jamaican partners.

The Jamaican Ambassador to China Antonia Hugh said the forum would result in a call to action to cement new infrastructure partnerships with specific focus on high standards and strategic investments.